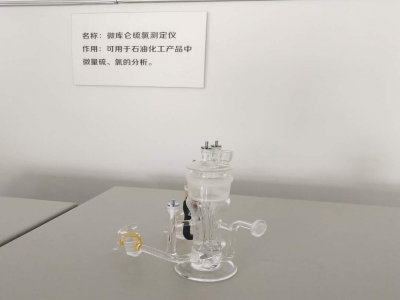 KR-AS300 type micro-coulometric sulfur and chlorine analyzer uses Windows XP operating system as its working platform, and its friendly user interface makes it easy for analysts to operate. In the process of system analysis, operating conditions, analysis parameters and analysis results are directly displayed on the display.

The KR-AS300 micro-coulomb sulfur and chlorine content analyzer is based on the micro-coulomb principle. The entire analysis process is controlled by a computer, and the sample is loaded by an automatic sampler. The instrument has a high degree of automation. The host uses a 7-inch LCD touch screen to operate the sample introduction, stirring speed and timing shutdown functions, which greatly facilitates the operation of the laboratory technician. 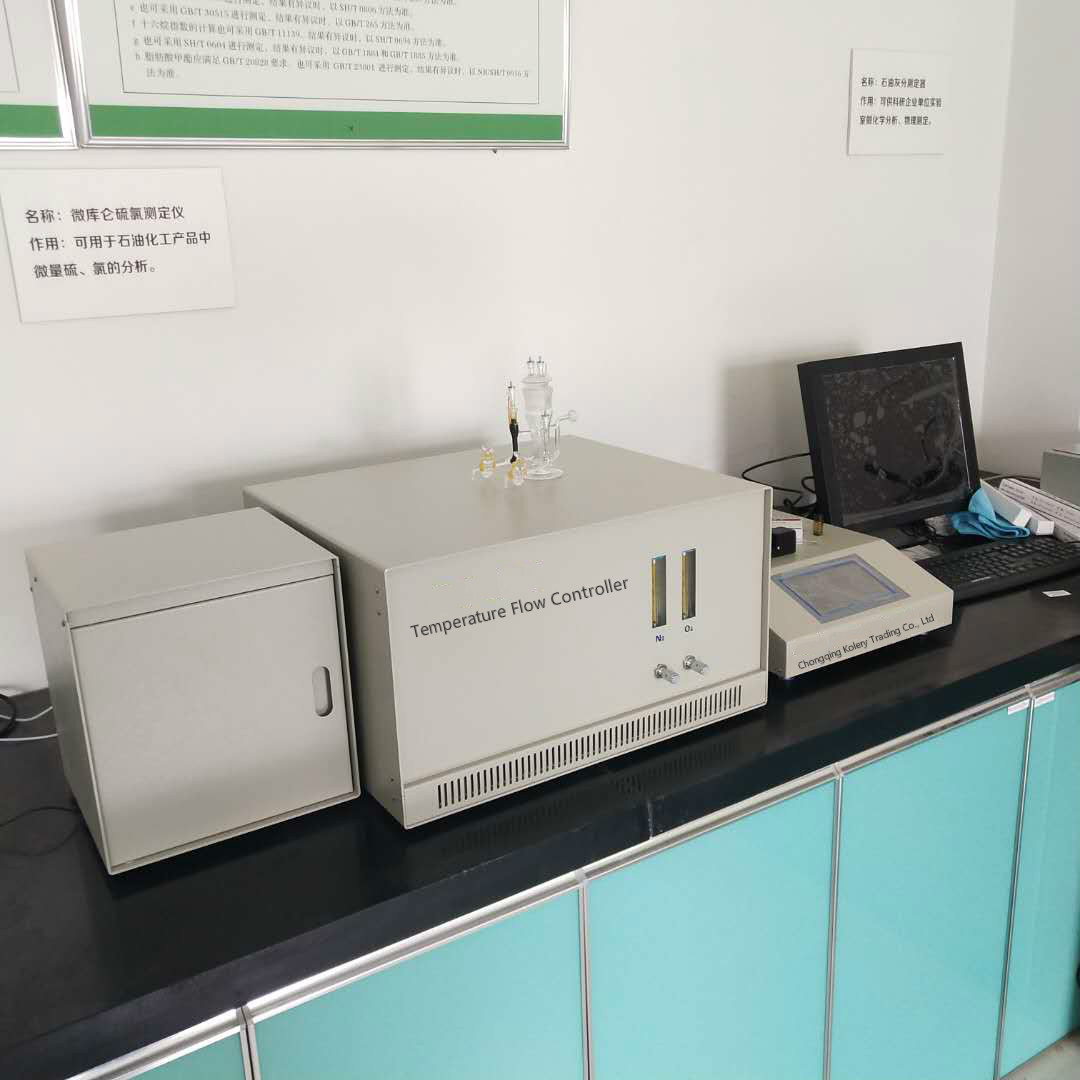 This instrument is also applicable to the following standards:

1The host adopts LCD touch screen, which can be operated by one button for stirring and sending samples.

2The whole testing process is controlled by a microcomputer.

3One machine with dual purposes, can be used to determine the trace sulfur and chlorine content by replacing the electrolytic cell and the cracking tube.

4Easy to install, the cracking method is air cooling, and the fan automatically starts and stops.

6One-key setting of automatic delayed shutdown solves the shortcomings of waiting for cooling off after the traditional micro-coulomb test.

Accuracy C:When the concentration is more than 10mg/L, relative error: ≤5%