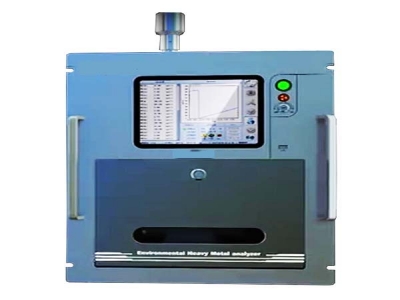 Kolery offer high quality air heavy metal online analyzer, it can analysis over 30 metal elements in the air. It is a very excellent air quality monitor.

When an atom collides with high-energy X-ray which has the energy higher than the electron binding energy of the inner shell of the atom, an inner electron will be expelled from the inner shell of the atom, leaving a hole and causing the unstable excited state of the entire atomic system. The lifetime of the atom in the excited state is about 10-12-10-14s, and then a spontaneous transition from the state of higher energy to the state of lower energy, which is called the relaxation process. The relaxation process can be either a non-radiative transition or a radiative one. When an electron form outer shell transits to the hole, the released energy will be immediately absorbed inside the atom and another secondary photoelectron will be ejected from the outer shell, which is called the Auger effect, also known as the secondary photoelectric effect or non-radiation effect, the ejected secondary photoelectron is called Auger electron.

Its energy is characteristic and independent of the energy of the incident radiation.  When the electron of the outer shell transits to an inner shell, the released energy will not be absorbed inside the atom, but is emitted in the form of radiation, thus generating X-ray fluorescence with the energy equal to the energy difference between the two levels. Therefore, the energy or wavelength of X-ray fluorescence is characteristic and has a one-to-one correspondence with the elements.

After a K-shell electron is expelled, the left hole can be filled by any electron in outer shells, producing a series of spectral lines called K-shell spectral lines: X-ray radiated form L-to-K transition is called Kα line, X-ray radiated form M-to-K transition is called Kβ line ……. Similarly, L-shell radiation can be produced from the expelling process of L-shell electrons. If K-shell electrons of an element is excited into photoelectrons by incident X-ray and then occurs the transition from L-shell to K-shell, the energy ΔE (ΔE=EK-EL) will be released in the form of X-ray and Kα line is produced. In the similar manner, Kβ, L-shell lines also can be produced. H.G. Moseley found that the wavelength λ of the fluorescent X-ray was related to the element's atomic number, Z, in which the mathematical meaning expressed as follows:

Obtained national technical certificates and test reports; the reliability and accuracy of the instrument are fully verified. 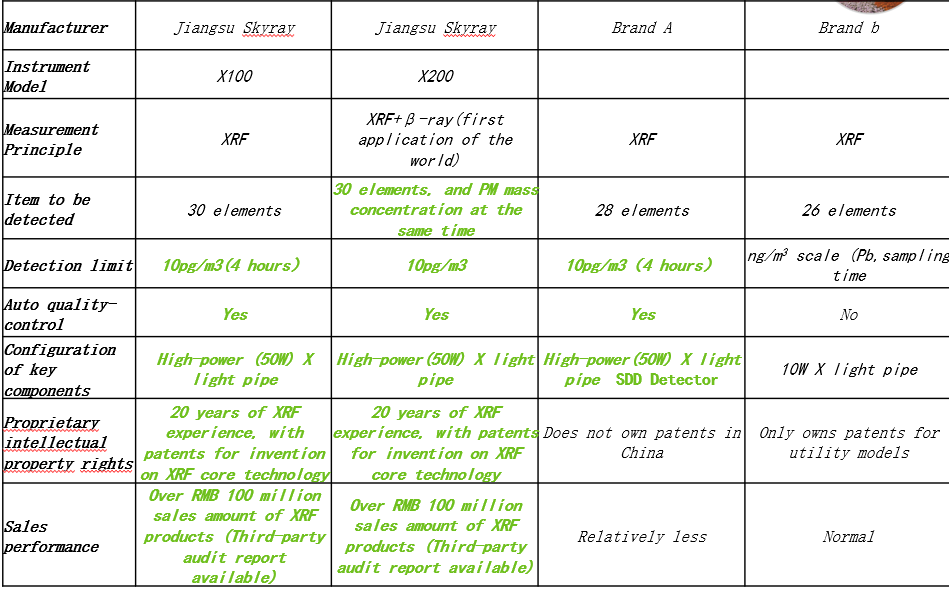 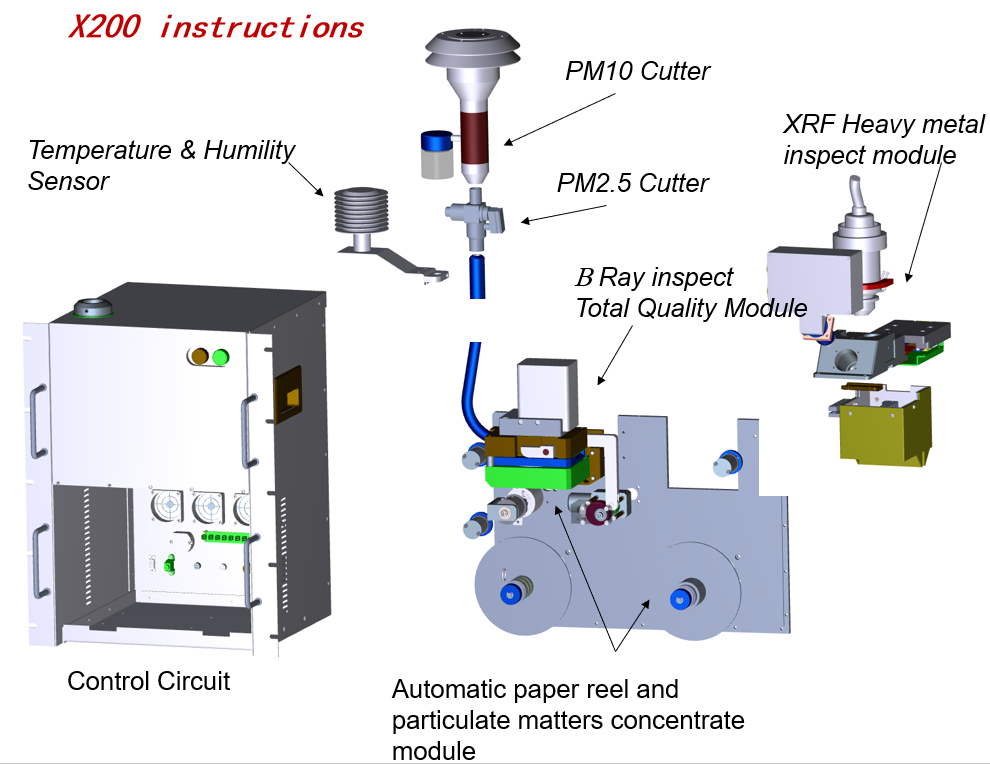